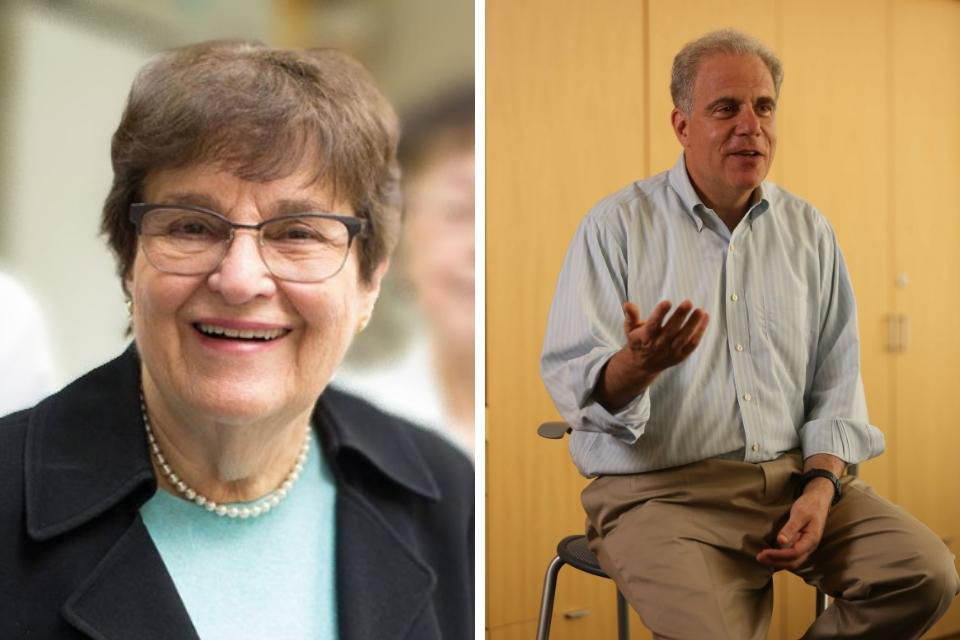 The recipients of this year’s Alumni Achievement Award have changed the course of history. Susan Band Horowitz, GSAS PhD’63, is recognized for her groundbreaking research discovery, while Michael Horowitz ’84 is honored for his service as inspector general of the US Department of Justice.  Learn More.