This year's Alumni Achievement Award winners, Susan Band Horwitz, PhD’63, and Michael Horowitz ’84, have each, in their own way, changed the course of history.

Susan Band Horwitz, PhD’63, (left) refers to her time at Brandeis as transformative both scientifically and personally. Michael Horowitz ’84 (right) recalls excellent courses at Brandeis in economics, his major, but also a great class on American musicals.

Brandeis Alumni Achievement Awards are given annually to distinguished alumni who have made a significant impact in their chosen fields, and society more broadly, while embodying Brandeisian values. This year’s two honorees — Susan Band Horwitz, PhD’63, and Michael Horowitz ’84 — are no exception, having made meaningful and distinctive contributions to earn the Alumni Association’s highest honor.

Susan Band Horwitz, PhD’63, a cancer scientist whose research led to the development of the drug Taxol (paclitaxel), has improved the health of millions with her discoveries. Using a small molecule derived from the bark of a Pacific yew tree, Horwitz worked with cell biology doctoral student Peter Schiff ’75 — shortly after he had received his undergraduate degree from Brandeis — to determine the mechanism of action of Taxol, ultimately resulting in its development as a chemotherapeutic agent to treat cancers of the ovary, breast and lung.

In 2011, Horwitz received the Award for Lifetime Achievement in Cancer Research from the American Association for Cancer Research (AACR). At the time, AACR CEO Margaret Foti said of Horwitz, “Her remarkable career and pivotal scientific contributions have influenced our understanding of how cancer drugs work and how to translate that knowledge into improved strategic treatments.”

Born and raised in the Boston area, Horwitz is currently Distinguished Professor Emerita, Department of Molecular Pharmacology and Rose C. Falkenstein Chair in Cancer Research, Emerita at the Albert Einstein College of Medicine.

Michael Horowitz ’84 is being honored for his work as inspector general of the US Department of Justice, a role he’s held through the Obama, Trump and Biden administrations. Horowitz oversees a staff of 500 who have investigated everything from allegations of misconduct by FBI director James Comey in the run-up to the 2016 election to the FBI’s inquiry into physician Larry Nassar’s sexual abuse of young female gymnasts. 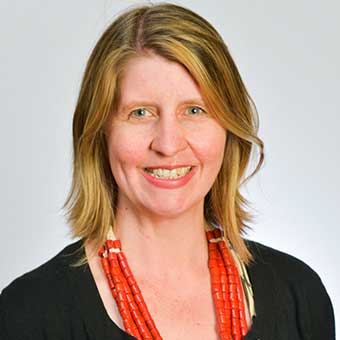 Anne-Marie joined Brandeis as website communications manager in 2020 after many years  of working in marketing and communications in the realm of scholarly publishing. She's a Massachusetts native and in her spare time enjoys reading, getting outdoors, and listening to all the podcasts. 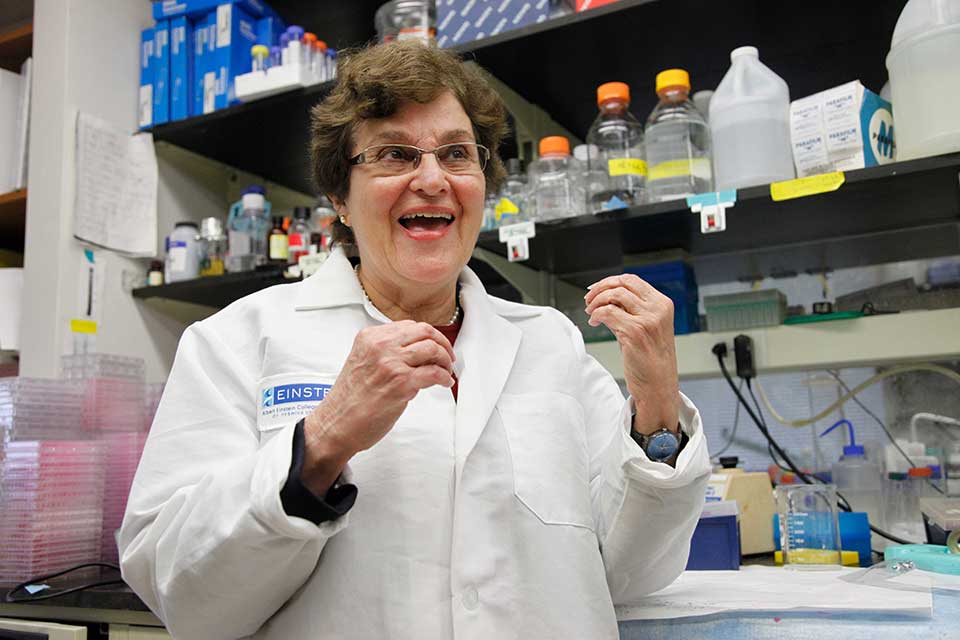 A Tree of Life