Ariele Cohen and Cresenta Fernando ’96, MS’99, PhD’02, had been married a little more than a year when, vacationing on a beach in Sri Lanka, the couple and three friends were swept up in the tsunami that struck on Boxing Day, Dec. 26, 2004.

Cohen and her friends survived, but Fernando was carried away by the waters, his body never recovered. Fernando was among the nearly 230,000 people who died in the 2004 Indian Ocean earthquake and tsunami, one of the deadliest disasters in modern history.

In an essay, “The Day the Water Came,” Cohen recalls the harrowing experience. “The water was gushing below us and people were screaming,” she writes, “screaming for loved ones, screaming for their land and homes, screaming at the gods who had given them no warning that the water might come with such height and with such force.”

Today, 8,500 miles from Sri Lanka, a bench by the Lemberg Academic Center on the Brandeis campus is a memorial to a promising young economist with a giving heart and a talent for friendship whose life ended too soon. “It’s a pretty spot and I hope students enjoy it,” says Cohen.

Brandeis has been a touchstone for her, as it was for Fernando, who was at the center of a circle of friends that has endured, she told the Alumni Association in a recent interview.

Both were immersed in Brandeis’ international community. Fernando, from Sri Lanka, was a PhD economist and Cohen, from New Jersey, had pursued research in the war-torn former Yugoslavia as a Sorensen Fellow at Brandeis. After their marriage they lived in Sri Lanka, where Fernando had taken a job with the World Bank.

“Cresenta and I were four years apart,” recalled Cohen. “We weren’t in the same year but shared a lot of mutual friends. We all just remained very close. My relationship with Cresenta was born out of some of those friendships. To this day, those same people are like my family.

“We’ve kept in touch, and met up in various parts of the world throughout the years, and in smaller groups vacationed together all over the world,” she said. “About two years ago we had a much bigger reunion in New Hampshire. There were about 45 people, including spouses and children. We rented a huge house in North Conway and stayed for a few days together.”

Cohen now is vice president and corporate counsel with Prudential Financial in Newark, New Jersey.  She lives in Maplewood, New Jersey with her two children, ages 11 and 8, from a subsequent marriage.

Topalova and Dogic also were swept up in the tsunami 16 years ago, and escaped with their lives.

“We’ve spent New Year’s together every year for the past 10 years,” Cohen said. “We’re very, very close. They have become quite like family. My kids call their kids their cousins.”

Maintaining a Spirit of Giving

Fernando had a giving spirit, she said. “That was something I admired in him,” she said.

She writes: “Cresenta knew that our lives were not merely our own. He believed in people and in community and knew that community comprised both the fishermen of the world and the doctors of the world. He was right. Our lives are not our own. And we have no choice but to help each other.”

For a time after Fernando’s death, she said, she and Fernando’s family, in keeping with Sri Lankan tradition, would support a charity on his birthday as a tribute.

“As the time has passed, the specific date has become less important,” said Cohen, who does pro bono work benefiting low-income women seeking divorce, and volunteers for NJ LEEP, a college-bound program serving first-generation and low-income students, and her local public library.  She also gives to the Brandeis Fund.

“I remember Cresenta every day and the friendships we built at Brandeis sustain me.” 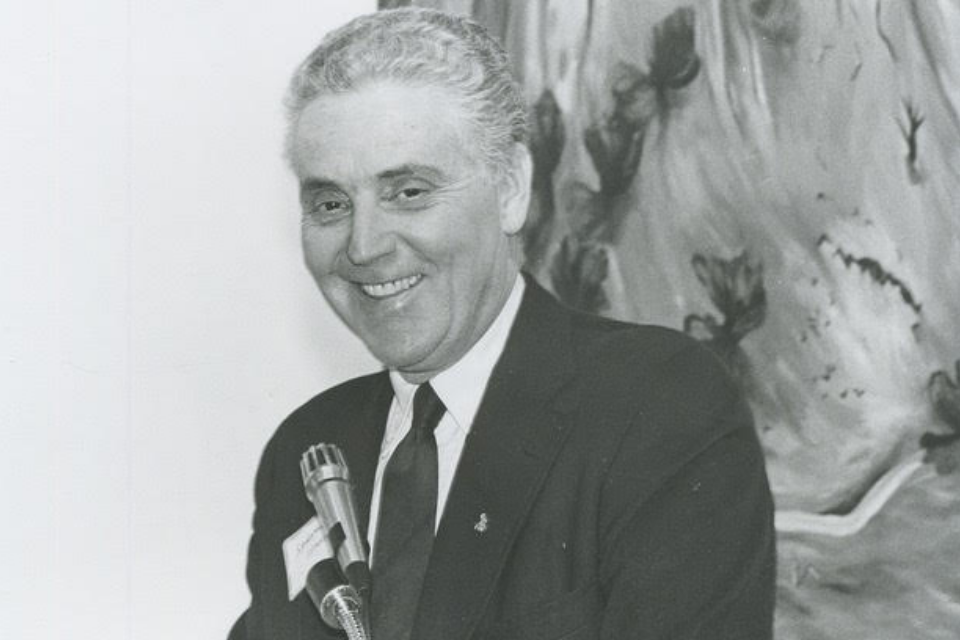 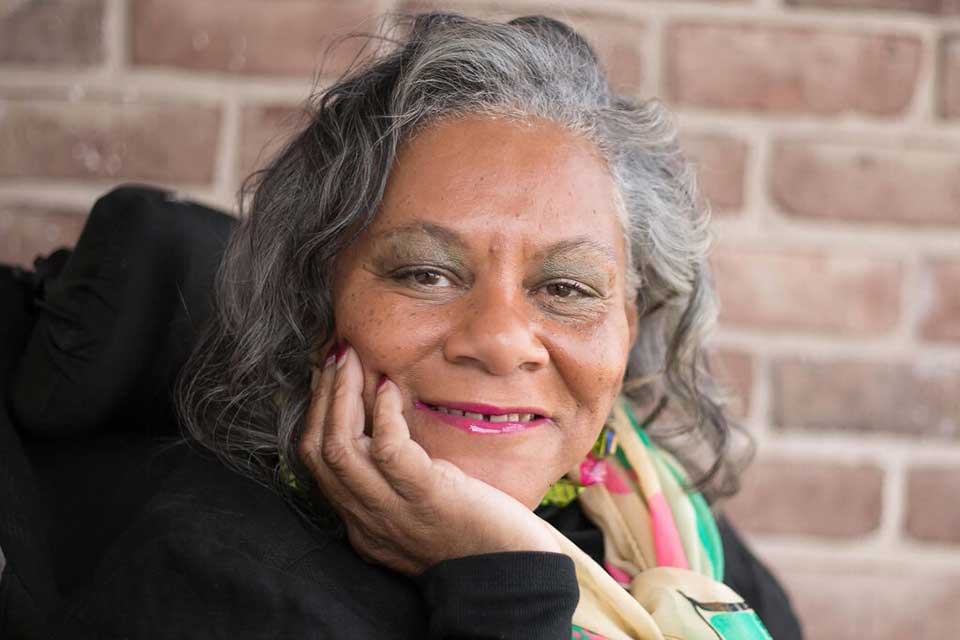 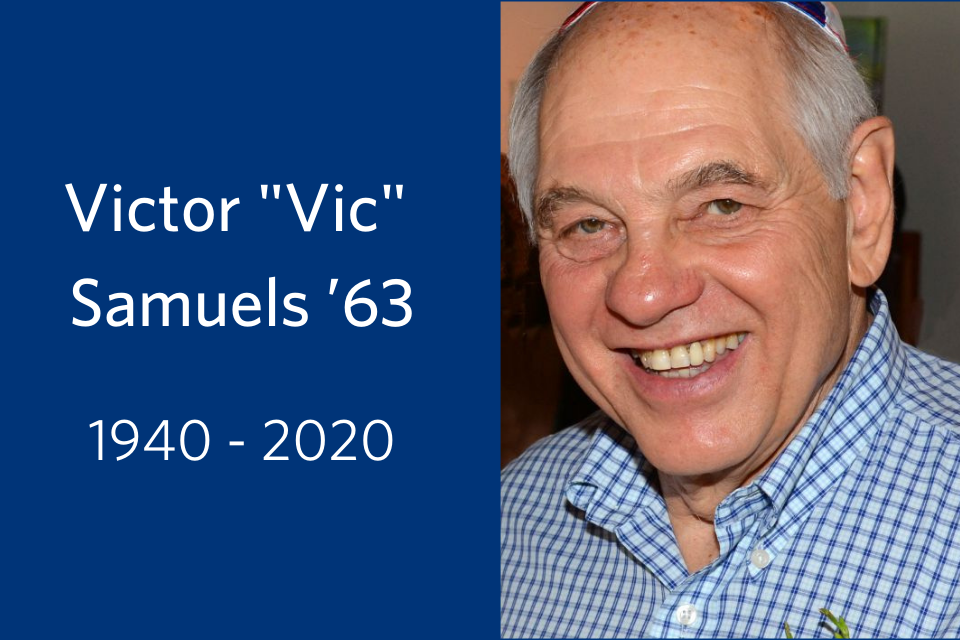