A prominent neurobiologist will deliver the John Lisman ’66 Memorial Lectures in Vision Science at Brandeis University and will receive the award given in conjunction with the lecture.

R. Clay Reid, M.D., Ph.D., a senior investigator at the Allen Institute who studies how information is encoded and processed in neural networks of the visual system, will lecture on “Large-Scale Microscopy for Brain Mapping: Electron and Light Microscopic Approaches to Connectomics” on Monday, May 2, at noon in Gerstenzang 124.

Prior to joining the Allen Institute, Reid served as professor of neurobiology at Harvard Medical School, where he had been on the faculty for 15 years. Reid is a recognized authority on how the brain processes and makes sense of visual information. He has approached these topics from a variety of methods including electrophysiology, imaging and quantitative analysis. Most recently, he has used a combination of imaging and anatomical approaches to investigate how the structure of neural connections relates to functional brain circuitry. He has helped to pioneer new methods for recording increasingly large groups of neurons simultaneously in order to study information processing in neuronal populations.

A recipient of the Klingenstein Fellowship in 1993 and the Society for Neuroscience Young Investigator Award in 2001, Reid has long been regarded as a pioneering leader in the field. Reid holds a bachelor's degree in mathematics, physics philosophy from Yale University, a Ph.D. from the Rockefeller University and an M.D. from Cornell University Medical College.

Formerly called the Jay Pepose ’75 Award in Vision Sciences, the name was changed in 2017 to memorialize John Lisman ’66, who earned his undergraduate degree in physics from Brandeis. He went on to earn a doctorate in physiology at the Massachusetts Institute of Technology, followed by a postdoctoral fellowship at Harvard University under Nobel Laureate George Wald, Ph.D. He returned to Brandeis in 1974 as an assistant professor and then a full professor in 1987. John contributed an immense amount to the sciences at his alma mater, in the classroom, and in the lab. He was an integral force behind the Pepose Award, from his work in selecting the recipients to serving as the host of the lecture and dinner each year.

The award continues to be funded by an endowment established in 2009 through a gift from Jay Pepose ’75, MA’75, P’08, P’17, and his wife, Susan K. Feigenbaum ’74, P’08, P’17, through the Lifelong Vision Foundation. The endowment also supports graduate research fellowships in vision science.

Pepose is the founder and medical director of the Pepose Vision Institute in St. Louis and a professor of clinical ophthalmology at Washington University. He founded and serves as board president of the Lifelong Vision Foundation, whose mission is to preserve lifelong vision for people in the St. Louis community, nationally, and internationally through research, community programs, and education programs. He was part of the inaugural class of fellows of the Association for Research in Vision and Ophthalmology. While a student at Brandeis, he worked closely with John Lisman, who began his career at the University when Jay was an undergraduate. Jay was the first student to join John’s research group on campus. John was an influential mentor to him and they remained lifelong friends. Upon John’s passing in 2017, Jay and Susan changed the name of the vision science award to honor his memory.

Do you have a Brandeis mentor story to share? Take a moment to recognize your mentor by submitting your story. 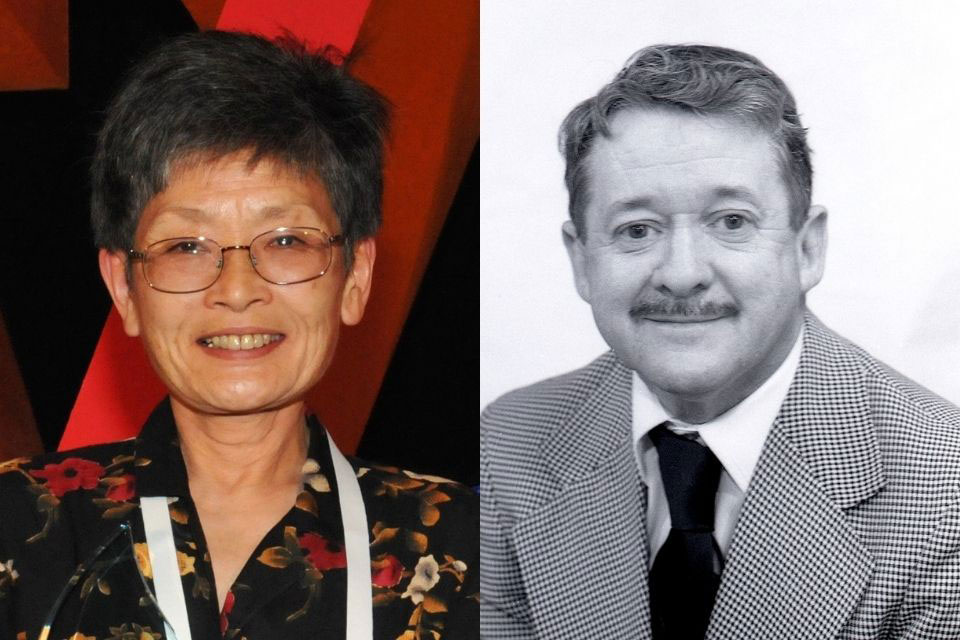