More than 60 years later, accomplished mathematician Michael Rosen ’59 still remembers every detail of the interview that began his Brandeis journey. It’s no wonder, really, since his meeting in the spring of 1955 with four members of the Brandeis faculty changed his life.

Brandeis had reached out to arrange to meet Rosen, who was a national finalist in the prestigious Westinghouse Science Talent Search, to see whether the New Yorker might be a good fit for the University. Soon after, Rosen found himself at a midtown Manhattan hotel, surrounded by Professors Herman Epstein (physics, later biology), David Falkoff (physics), Sidney Golden (chemistry), and Oscar Goldman (math).

“It was clear that if I did well in this interview, I would be admitted,” Rosen recalls. “I tried to keep my expectations low. We had a nice discussion and they asked about my interest in physics and math, what books I read, what I knew about Brandeis.”

To the last question, the answer was not a whole lot—but Rosen was eager to learn more. At that point, he was unsure of his college plans. He had been accepted to Columbia but could not afford to attend. Cooper Union was an option, yet he did not want to study engineering. A few days after his interview came unexpected news from Brandeis: Not only had Rosen been admitted, he was granted a scholarship.

“I have always felt extremely grateful for the education I received at Brandeis,” Rosen says. “It not only prepared me for my professional life, but I developed other interests at Brandeis—in the arts, politics, and philosophy—that continue today.”

To support a university that gave him so much, an appreciative Rosen has established two charitable gift annuities (CGAs) at Brandeis. He encourages his fellow alumni to consider creating their own CGA, a mutually beneficial arrangement that allows a donor to make a gift to Brandeis in exchange for a fixed income for life.

Once he arrived at Brandeis in the fall of 1955, Rosen jumped right into the deep end of the academic pool in his very first semester. As if to justify the scholarship he had received, he supplemented the standard five courses by auditing two others.

“I came home so bedraggled after the first semester, my mother told me not to do that again,” Rosen remembers with a laugh. “For the rest of my time at Brandeis, I contented myself with five courses a semester.”

While his course load included plenty of science and math—his ultimate major—he also enjoyed the wide array of required classes that served as the foundation of Brandeis’ liberal arts education.

“The great faculty and vibrant academic atmosphere at Brandeis set the course of my life,” Rosen says. “I wanted to become a university professor and make my own contributions to knowledge and also to guide students. This was a dream that came true, thanks to the opportunity provided to me by Brandeis.”

An $8.4 Million Bequest to Advance Justice 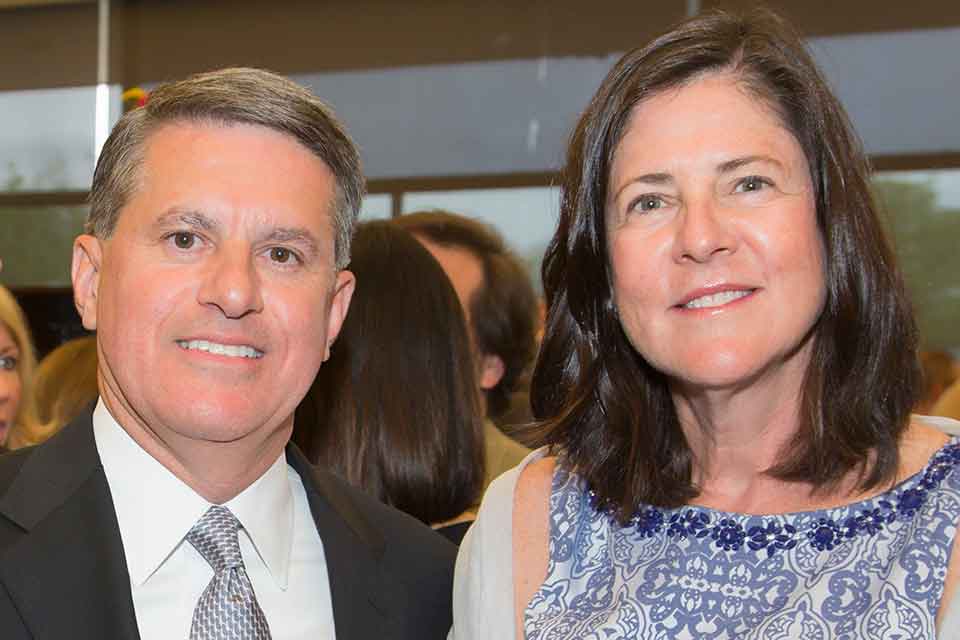 Unrestricted Support in the Age of COVID