Currently serving as director of Yale University's Center for Green Chemistry and Green Engineering, Anastas is being honored for his foundational work in developing non-hazardous chemicals.

"The 12 Principles of Green Chemistry" by Anastas and John Warner are the basis for high school, undergraduate and graduate-level sustainability programs worldwide.

Early in his career as a staff chemist at the US Environmental Protection Agency, Paul Anastas, MA’87, PhD’90, set out to confront the challenge of pollution and toxicity that arises from the chemical production of everything from clothes to electronics to medicine.  A winner of the 2012 Alumni Achievement Award, he co-founded the Green Chemistry Institute and later served as an advisor in the White House and chief scientist at EPA. He is currently director of Yale University's Center for Green Chemistry and Green Engineering.

For this pioneering work, he will be awarded the Volvo Environment Prize 2021, given annually for the past 32 years to those who have made outstanding scientific discoveries within sustainability. Three of the laureates later went on to win the Nobel Prize. The prize jury stated, “Paul Anastas’ research is revolutionizing the chemical industry, from fundamental reaction methods to applications as diverse as processing foods and producing green hydrogen."

"Green chemistry is not about sacrifice," says Paul Anastas. "The new products of green chemistry not only perform as well, they almost always perform better than the incumbent technologies. It's because, historically, our way of converting one chemical into another has been rather brutish and ugly. We heat, beat and treat these substances, often making them more toxic. That increases the risk of them reacting with our bodies and the biosphere."

Play Video
Watch Paul Anastas discuss how green chemistry can help us move away from a world that is toxic to one that is renewable.

Working with his students, Anastas uses nature as a model, developing methods for generic molecular design for reduced toxicity and waste reduction. In addition, Paul Anastas has developed "The Twelve Principles of Green Chemistry," a framework widely used by industry and universities. His influence is on a global scale, from the development of green chemistry networks in more than 30 countries to the widespread production of new bio-based plastics to the redesign of manufacturing processes to reduce waste.

Of the pervasiveness of CO2 and its effect on climate change, Anastasas says: “What’s going on now is brilliant green chemistry that converts CO2 to useful materials, such as buildings or bridges.  Large quantities of CO2 going into materials is part of shifting the equation. It’s one of the great challenges that green chemistry is meeting, and this Prize does not recognize me alone but rather the global community of green  chemistry practitioners who are doing fantastic research."

The prize will be celebrated on December 1 with a live streaming prize ceremony and seminar.

Read the recent message from President Ron Liebowitz on Advancing and Deepening Brandeis' Commitment to Sustainability. 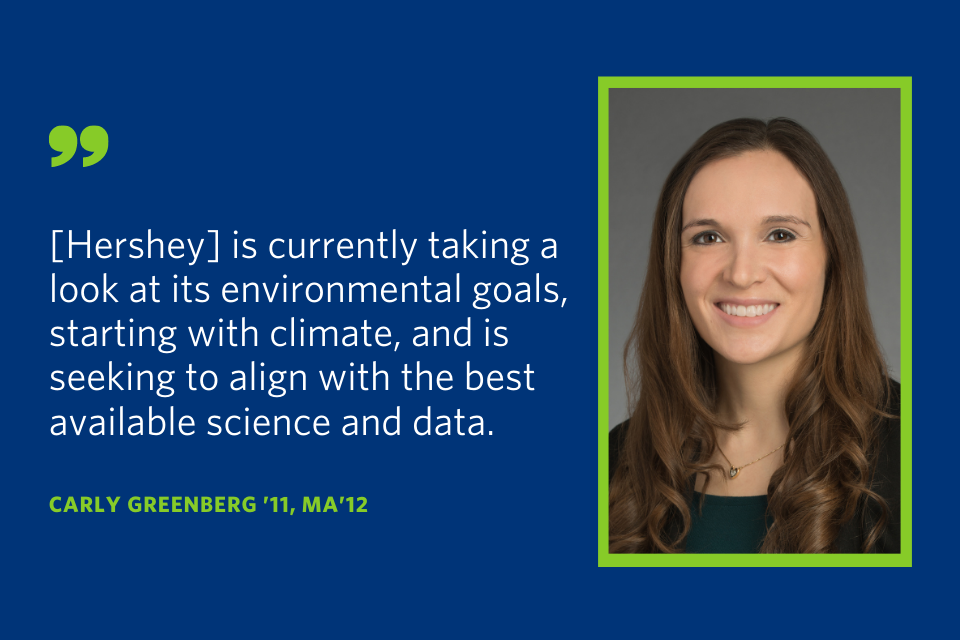 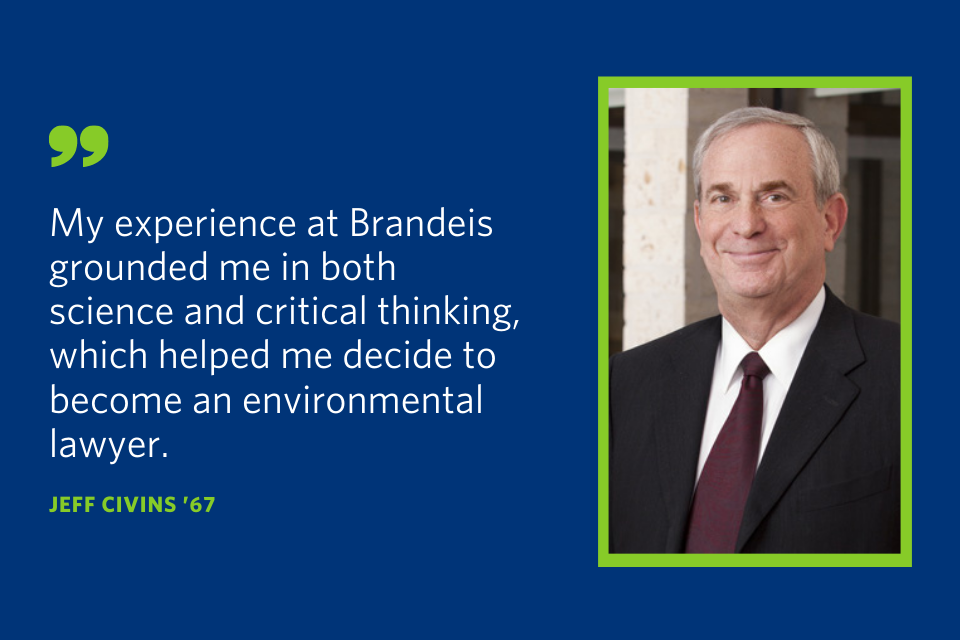 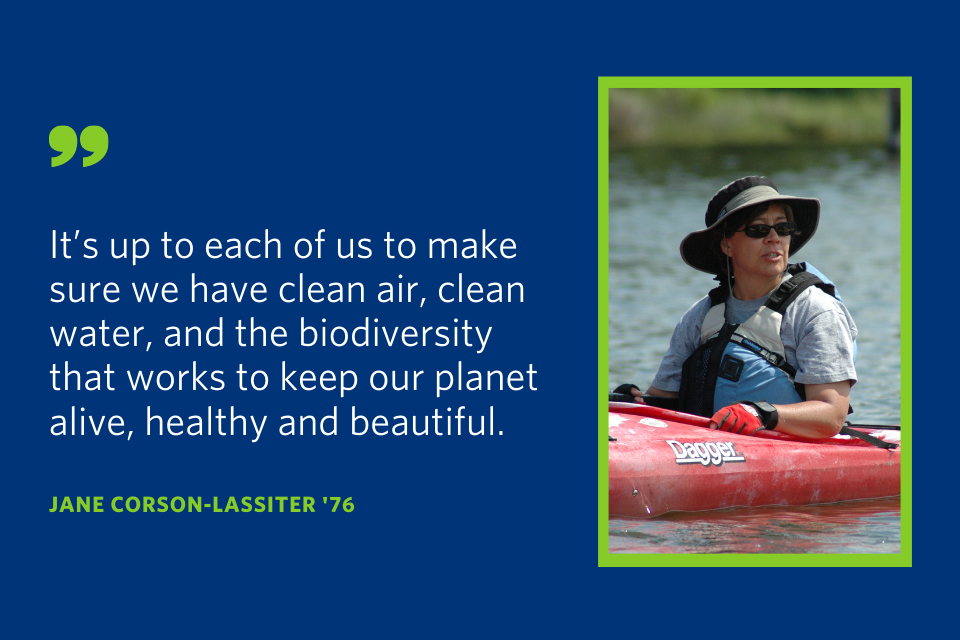