A Master Class in History

Journalist and author Peter Osnos ’64 reflects on a trip from Waltham to Mississippi that changed the course of his life.

In the early 1960s, the effort to end racial segregation and social injustice in the American South was becoming a major political movement. Scores of white college students would go to Mississippi to work in behalf of these goals, facing danger and even death.

But that was largely still on the horizon in February 1962, when William Higgs, a white civil-rights lawyer from Mississippi who was then a Lasker Fellow at Brandeis, asked me and two other students, Frederic Gordon ’64 and David Tierney ’62, to join him on a trip to his state.

Neither Frederic, David nor I knew why Higgs was inviting us along. He must have sensed we were ready to experience a world beyond our own.

The four of us drove from Waltham to Mississippi, where we visited Jackson, Greenville and Oxford, meeting many people who, in the months and years ahead, played a major role in the civil rights struggle: Activist Medgar Evers, who was murdered just a year later. Fannie Lou Hamer, a founder of the Mississippi Freedom Democratic Party. James Meredith, soon to be the first Black student enrolled at the University of Mississippi. James Silver, the Ole Miss history professor who wrote the 1964 book “Mississippi: The Closed Society,” which described the toll segregation was taking on the state. Gov. Ross Barnett, who told us that God meant the races to be separate, “sure as He made little green apples.” Newspaper editor Hodding Carter Jr., who wrote editorials decrying segregation. Novelist William Faulkner, who entertained us at his home only five months before he died.

It was astonishing to meet these people and try to imagine what had made them who they were. What, for instance, made a woman like Fannie Lou Hamer so brave? She wasn’t young. She was a churchgoing mother. Yet she had a will of steel — just like Rosa Parks, who changed history when she would not sit in the back of a bus in Birmingham, Alabama.

When we returned to campus, I wrote my first articles for The Justice, describing the scale of the rural poverty we had seen and the impact of systemic segregation. Nothing in my life up to that point had made so deep an impression on me.

I had asked James Meredith to write me a letter about his plan to attend Ole Miss and his hopes for Mississippi, which he did. That fall, when Meredith enrolled at the school — an event that became a huge national story because of Gov. Barnett’s attempts to block his enrollment — The Justice ran the letter as a “world exclusive.” The letter even made it into The New York Times as a wire service item.

Two years later, I was a volunteer at the Democratic National Convention in Atlantic City. To protest the seating of an all-white Mississippi delegation, instead of the integrated Mississippi Freedom Democratic Party group led by Hamer, I left the convention hall and joined a demonstration out on the boardwalk.

A clean-cut white boy (in a suit and tie, no less), I was placed in the front row of the protesters, standing next to Stokely Carmichael, a charismatic leader of the Student Nonviolent Coordinating Committee, later a pillar of the Black Power movement. The Rev. Martin Luther King Jr. visited us on the boardwalk, which was a thrill. Ultimately, the MFDP was able to gain modest representation in the Mississippi delegation.

It was my first and last political protest. After graduating from Brandeis, I attended the Columbia University School of Journalism. Now my focus was on observing and explaining what was happening around me, not being part of the story itself.

Going to Mississippi in the winter of 1962 was a master class in encountering the world. I am so grateful to Higgs for giving me that experience. He was soft-spoken, with a country boy’s smile, but you could sense his commitment and courage.

Higgs helped me learn what no college course could ever have taught me. And the journey he invited me on led me to journalism, and a career that gave me an incredible window on history as it was being made, all around the globe.

Peter L.W. Osnos was a reporter and editor at The Washington Post for 18 years, then a book editor and publisher, overseeing books by four U.S. presidents and other key historical figures. 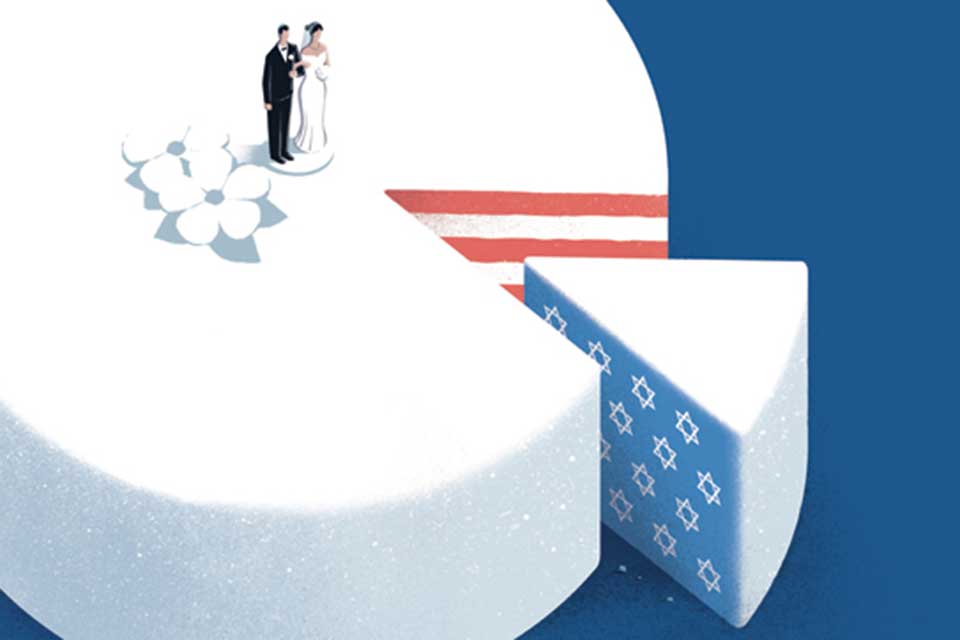