Estrin launched his journalism career while at Brandeis as an intern at an NPR affiliate in Boston.

Daniel Estrin ’06, Jerusalem bureau chief for National Public Radio, might be holding his microphone inches away from the U.S. president and the Israeli prime minister in Washington, D.C., one day, capturing the words of the head of Hamas in Gaza 48 hours later. Fluent in Arabic and Hebrew, Estrin searches tirelessly for what he calls “the sweet spot” — those fleeting minutes of audio that conjure clear, interesting, timely snapshots that help explain the Middle East to his American listeners.

“My mantra is ‘authenticity,’” says Estrin, who fell under the spell of language as an English major studying with John Burt, the Paul E. Prosswimmer Professor of American Literature (the two men remain friends). The stories Estrin tells at NPR range from the profoundly tragic (surveying the carnage of war) to the upbeat and inspirational (taking a tour of Gaza as an official guide’s first customer in 20 years).

Estrin and his team won an Edward R. Murrow Award for a 2019 “All Things Considered” report on two Syrian civilians who lost their lives during the U.S. military raid that killed ISIS leader Abu Bakr al-Baghdadi. The reporters coaxed details from a victim’s grieving mother and other eyewitnesses. During a video chat, one survivor showed Estrin that his hand and part of his forearm had been severed, injuries he said had occurred during the attack. Though the Pentagon insisted the dead men were combatants, the NPR report was bolstered by corroborating accounts, photos and an independent shrapnel expert. Estrin’s reporting on the raid’s aftermath continues, lending, he says, “a face and a voice to the people of Syria.”

Be first to know when Brandeisians make the headlines. Subscribe to the weekly BrandeisNOW newsletter.

The complexities of the Middle East are not easy to distill. Estrin marvels at the way separate worlds — Haredi Orthodox, hipster Tel Avivian, Palestinian — exist in such close geographic proximity. “I always ask myself, ‘What’s the simplest way to tell this story?’” he says. In the wake of the deadly Israeli-Palestinian conflict this spring, he met a 24-year-old Gazan desperate to hold on to his recently opened coffee shop, now surrounded by rubble after an Israeli missile attack. The enterprising young man, who — like nearly all Gazans — had never been abroad, told Estrin he learned how to run a European-style coffee bar by watching YouTube videos. “And there he was, still hopeful. I think that is a really important story to tell,” Estrin says.

Estrin, who joined NPR in 2017, began his journalism career his senior year at Brandeis, when he called Boston public radio station WBUR about an internship. A receptionist told him to come to the studio for an interview with “Here & Now” staff, which he did, despite the blizzard raging outside. “I trudged through the door, and they said, ‘You showed up — you’re hired!’” Estrin recalls.

Last year, when Israel’s strict pandemic lockdown threatened to hobble Estrin’s intimate reporting style, he had the idea of asking the recovering COVID patients quarantined at the Dan Jerusalem Hotel to make cellphone videos of one another. Soon, NPR listeners were privy to an uncharacteristic scene: people of varied ethnicities, religions and livelihoods — among them comedian Noam Shuster-Eliassi ’11 — sharing unmasked meals, hugs, karaoke singing and Zumba sessions. Surprising, humane and full of hope, the piece is among Estrin’s favorites.

“I’m always in awe of my press pass,” he says. “My job is a privilege and a responsibility.”

Listen to the recent NPR story by Daniel Estrin ’06.

This article originally appeared in the Fall 2021 issue of Brandeis Magazine. 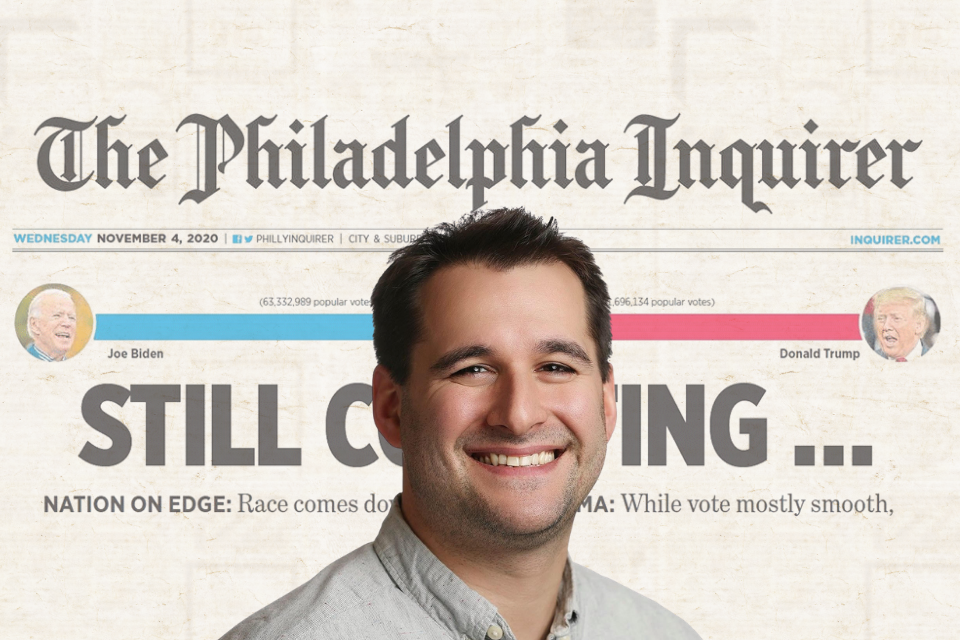 In the Eye of the Election Storm 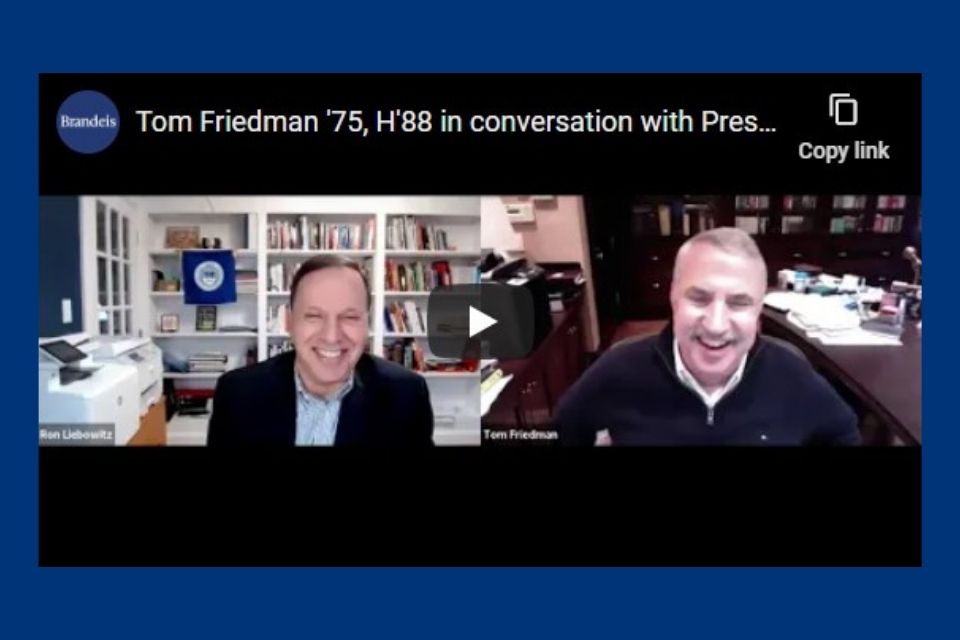 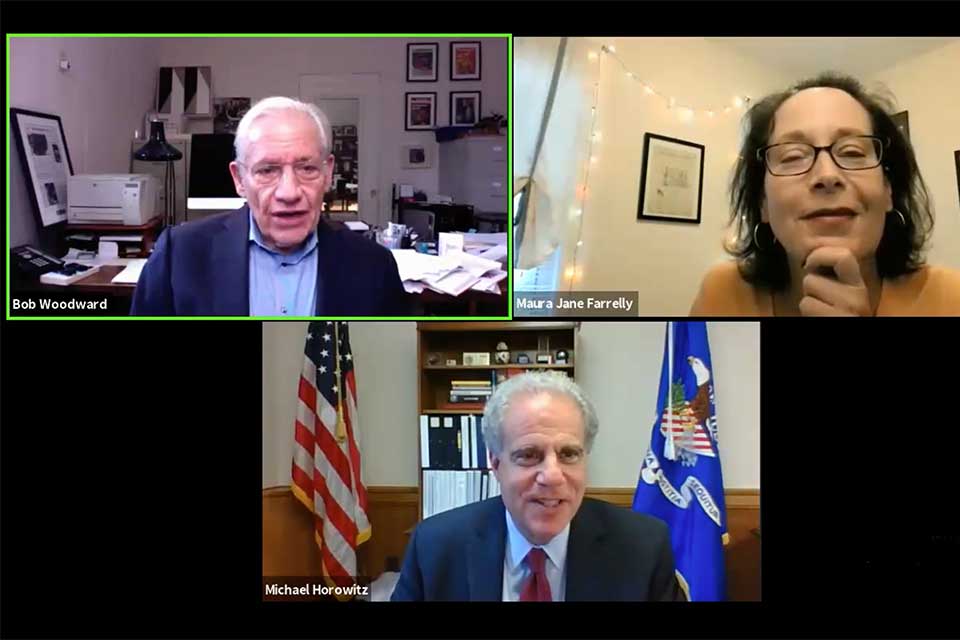