Grandmaster Sam Shankland ’14, winner of the U.S. Chess Championship in 2018, is one of America’s top chess competitors, currently ranked sixth among active players in the United States and number 44 in the world, and working on his third book on chess strategy.

With interest in chess currently on the rise with the popularity of “The Queen’s Gambit” on Netflix and a pandemic-induced boom in online chess and sales of chess sets, Shankland was invited by the Brandeis Alumni Association to share his perspective on the chess scene.

He gave his thoughts on Netflix’s No. 1 show, on what it’s like to play an international tournament online and on how his Brandeis experience has shaped his path.

What did you think of “The Queen's Gambit”? Do you feel the series accurately captured the feel of high-level chess play?

I liked “The Queen's Gambit.” It certainly took some creative liberties — it is fiction after all — but it did a much better job of portraying the chess world than I have ever seen in any other mainstream film or book. The main protagonist, Beth Harmon, goes through a lot of the same struggles top players go through today. I wasn't around in the era the series is set in and modern chess certainly looks very different, but in a lot of ways, the writers really managed to capture the atmosphere of chess in the ’60s.

You recently played for Team USA in an online chess Olympiad. What was it like playing an international tournament via Zoom? Do you look forward to getting back to playing face to face?

It was certainly different playing on Zoom. I've never been much of an Internet player, and I can't visualize the pieces and calculate variations nearly as well in my head when looking at a 2-D screen rather than a 3-D board. There's a whole plethora of reasons that classical, face-to-face chess is a vastly superior game to online chess, and I am really looking forward to playing again when the time comes. All that said, I think that the organizers behind these online events are doing a tremendous job to pick up the slack in a difficult time.

Something you likely never did during a face-to-face tournament: dealing with a broken-pipe plumbing crisis in your home while at the same time playing a high-level international chess match on Zoom. What happened, and what was that like?

This was quite a funny incident! But this is the kind of thing that can happen when you are playing from your own home as opposed to going into the de facto coliseum to play your games. One of my best traits as a player is my ability to hyperfocus on the board in front of me with absolutely no regard for anything else (prize money on the line, whatever is going on in the world or my life, even who my opponent is) and find the best move. I certainly could not reach this level of hyperfocus when I heard the homeowners’ association groundskeeper banging around in the downstairs bathroom trying to fix the leak! It turned out to be nothing too serious, just a broken toilet that was flooding through the floor and onto the carport below, but of course I did not know this at the time. I managed to play reasonably well on the day, drawing with Greece and beating Italy.

Did your Brandeis experience shape your current path in some way?

Brandeis shaped me and made me a more complete person. I am a happier man for having completed my education. I also am not convinced that it really hurt my chess career to have taken some time off. There's a lot of really brilliant minds out there that were fed nothing but chess from age six onwards. I don't believe those players ended up any stronger than those who had a more balanced upbringing. But they do strike me as less happy. 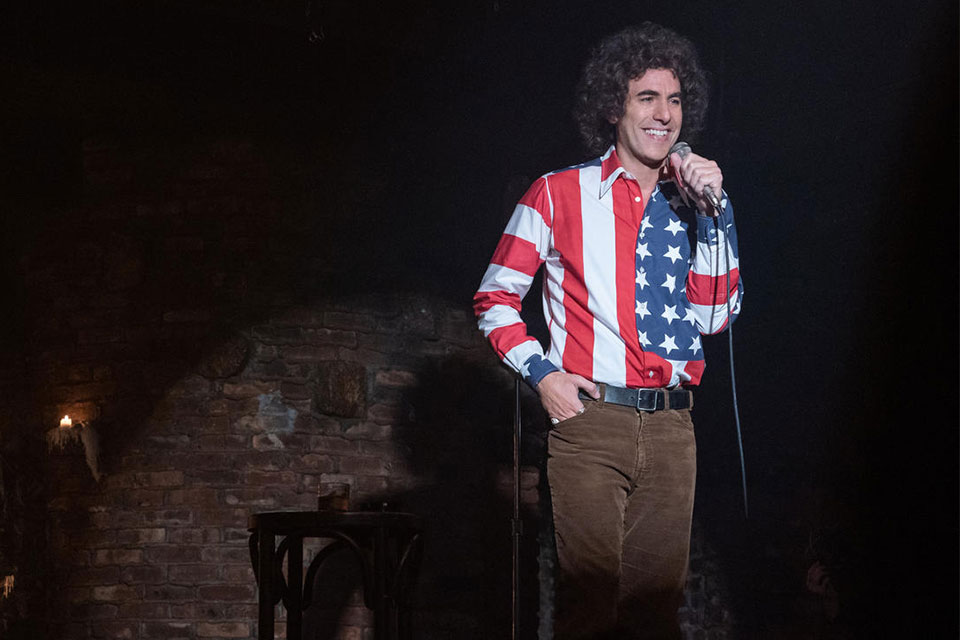 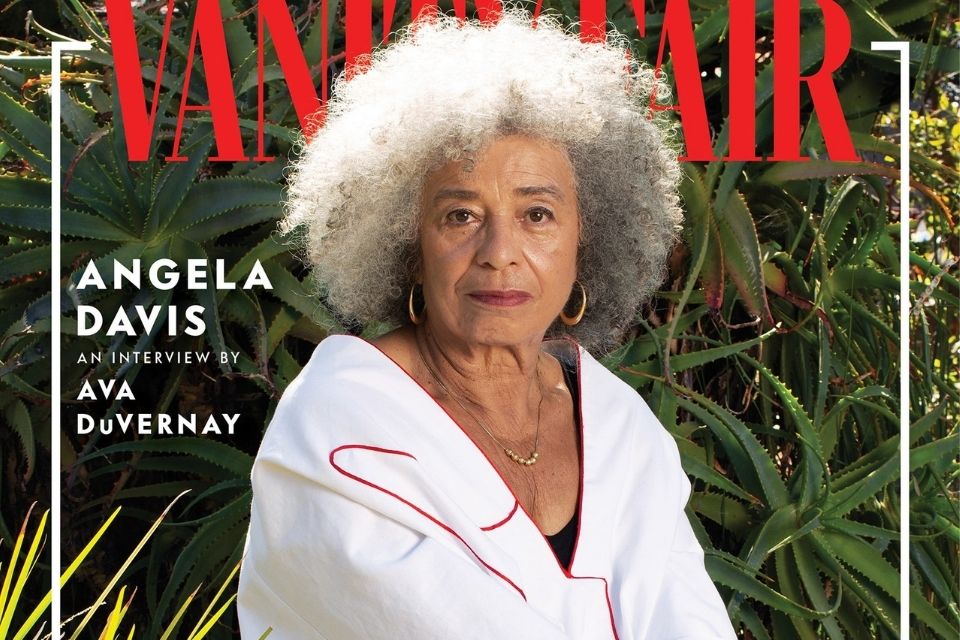