Wish You Were Here! Snapshots and Stories from 60 Years of Study Abroad

This year marks 60 years of sending Brandeis students abroad for immersive and enriching experiences around the world while earning academic credit toward their degrees. More than 9,000 Brandeis students have studied abroad, in places from France to South Africa, Israel to Bhutan, Peru and beyond.

In their travels, students have studied at international universities, lived with host families, become proficient in languages, carried out research, made friendships and gained a love and appreciation for the world’s cultures that have inspired them the rest of their lives.

In celebration of 60 years of Study Abroad at Brandeis, and in honor of the memory of the late J. Scott Van Der Meid, who transformed the program as associate dean of Study Abroad, recollections and photos have been gathered from Brandeis alumni who shared the many ways Study Abroad changed their lives.

Here are some of their stories.

Finding love at the Vatican
Diane Gennaretti ’74 made a romantic connection in Italy and they've been inseparable ever since.

Chasing frogs in Ecuador
Harrison Goldspiel ’13 discovered a passion for ecology and conservation in Ecuador which ultimately became his career.

Discovering home in Jerusalem
Rabbi Ronald Kronish ’68, P’99 was inspired after his semester abroad to make his return to Israel a permanent stay.

Learning "Singlish" in the Lion City
Khushee Nanavati ’19 was dazzled by the modern industriousness against a traditional Asian backdrop in Singapore.

Achieving balance in Australia
Linda Phiri ’16 got lost her first night in Sydney, but later found some tennis inspiration.

Browse more stories and photos shared by alumni in our 60 Years of Study Abroad album. 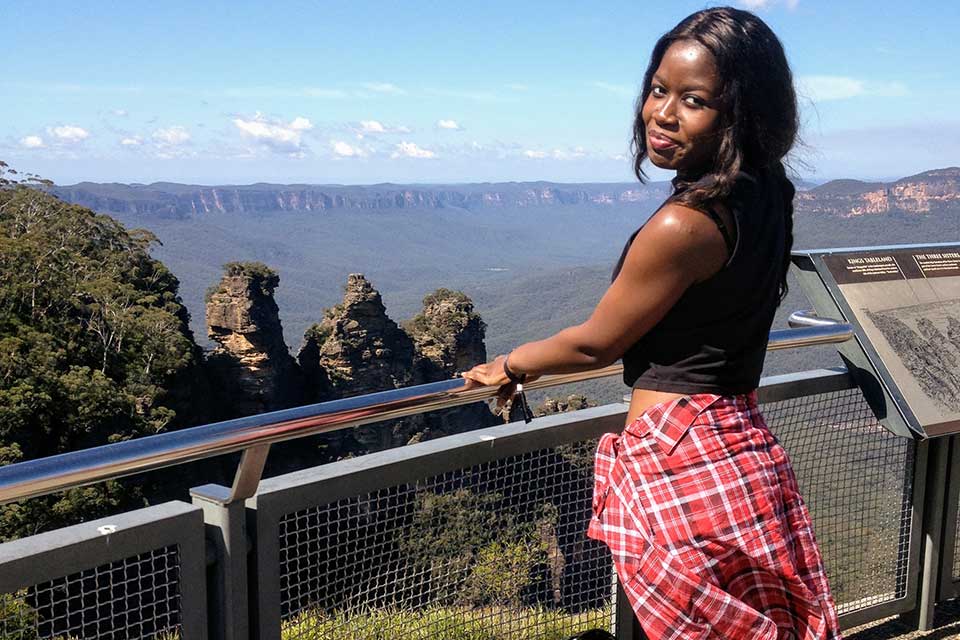 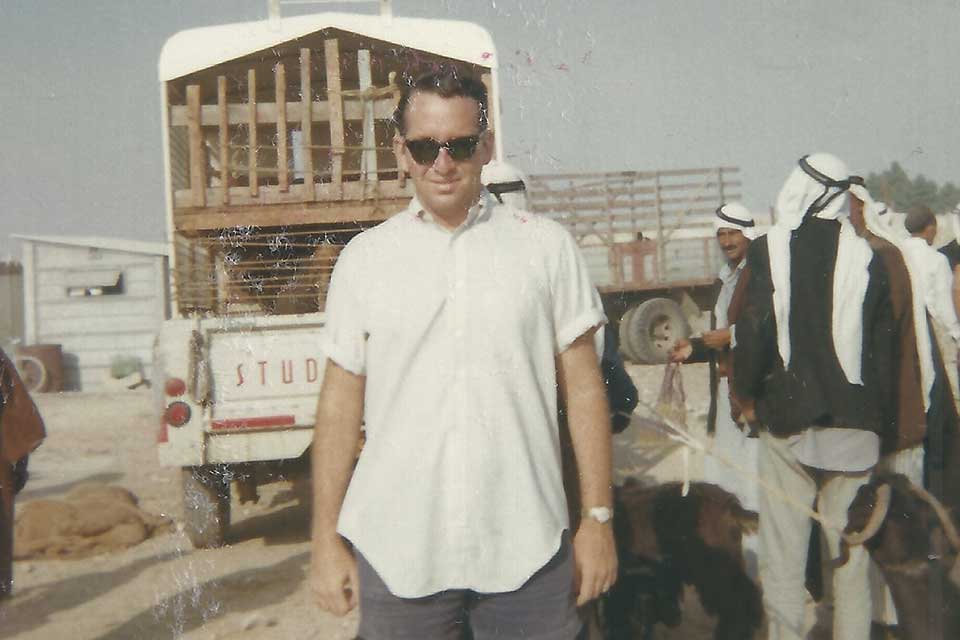 “Living in Jerusalem Was an Unforgettable Experience”: A Study Abroad Travelogue 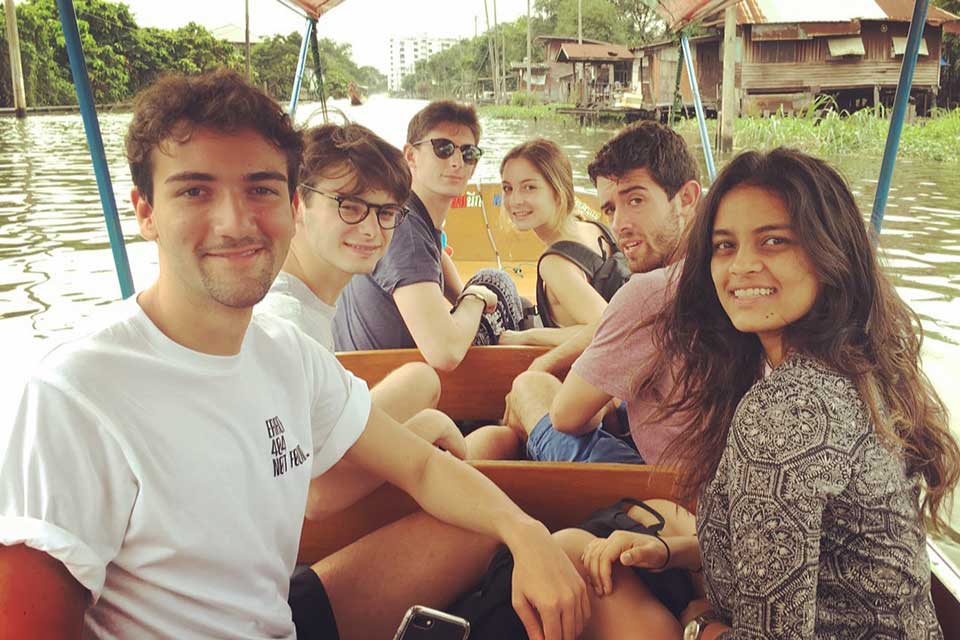